Diversity of Art Style in Dreams

The below images were posted on Twitter by Jon Eckersley of Media Molecule (originally shared with Game Informer). In the post, he talks about how a lot of people expect that only a certain 'painterly' style can be achieved when making art in Dreams. Jon wants to demonstrate the different possibilities with these images, which are very different in colour and tone. You can imagine both belonging to completely different games, it's amazing to think they're both from the same place!


The moonlit cabin is more typical of the game art already released, it has that 'painterly' style mentioned by Jon. The cabin itself is rendered quite real (in its proportions for example) however the surrounding forest and starry sky are very surreal. 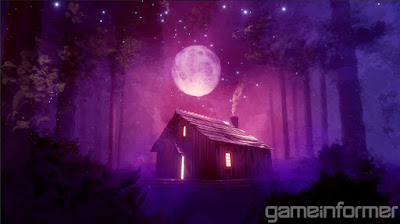 The below interior, although I wouldn't say it was 'hyper-real' as the assets have a very slight cartoony edge, it is very realistic in contrast to the art that has already been released. In the Twitter post comments, Jon mentions he used up 100% of the asset thermometer to create this. The posters are incredibly cool and the dusty hue of the lighting makes it look like an image out of a magazine. 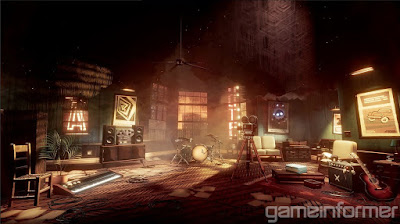 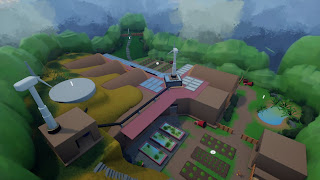